Picking up our Bronze at the Recofloor Awards!

Home/Uncategorized/Picking up our Bronze at the Recofloor Awards!
Previous Next

Picking up our Bronze at the Recofloor Awards!

Earlier in the year we were proud to announce that, for the second year running, we had won a Bronze award for our recycling during 2018 in the Recofloor Awards.

2019 marks a decade of the Recofloor organisation collecting and diverting over 4,500 tonnes of vinyl flooring away from landfill. When we received our invitation to the tenth anniversary awards lunch at the world-famous Belfry Hotel & Resort, we really couldn’t refuse!

Tim Vaughan, our finance director, headed to Sutton Coldfield on Friday 26thApril and met up with over 100 of his industry peers and colleagues for the event. 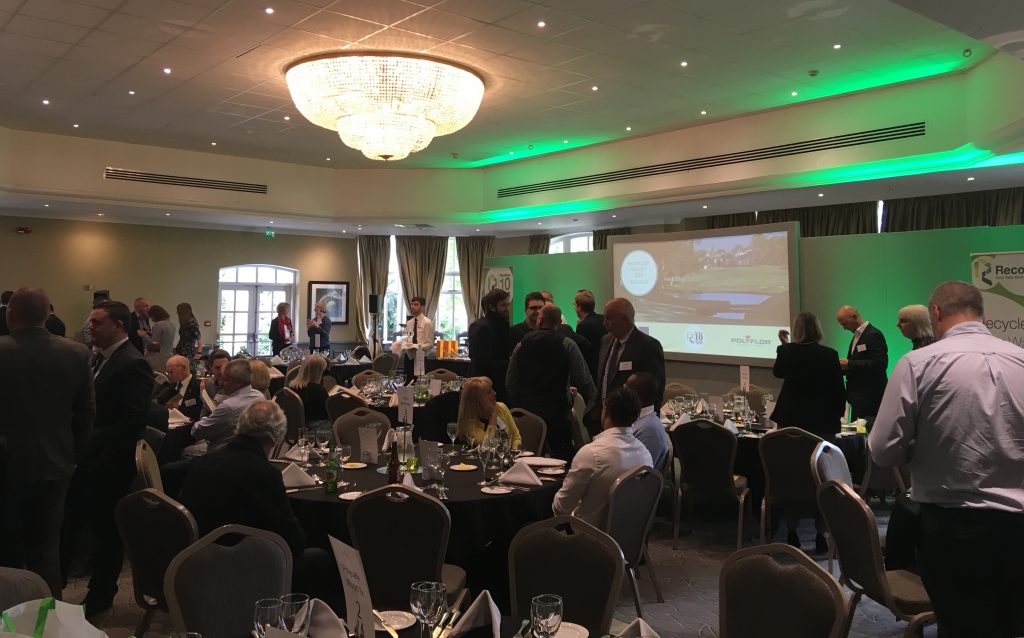 Pre-dinner drinks at the Recofloor Awards

“It was great to be able to join fellow flooring contractors, distributors and members of the Recofloor team to celebrate a decade of recycling achievement,” states Tim.

“A Cumberlidge has been a Recofloor recycling partner since the organisation launched ten years ago because we firmly believe that we all have our own part to play in reducing waste and recycling post-installation vinyl flooring, off-cuts and uplifts. No excuses: it should never, ever end up in landfill!” 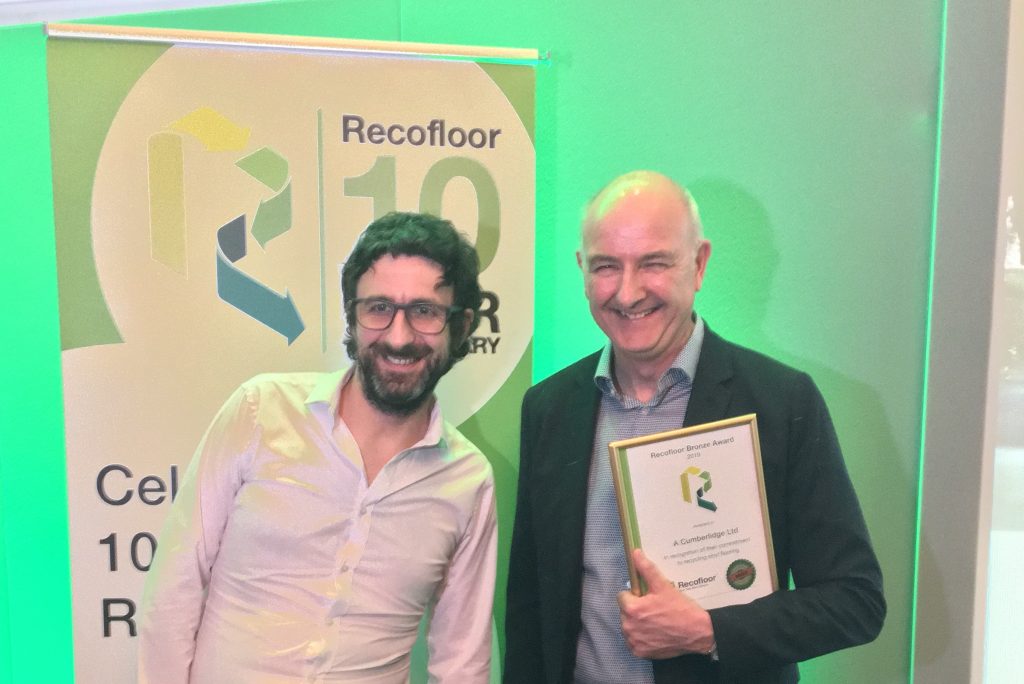 Adds Tim: “The Recofloor awards recognise the efforts of those companies and individuals in our industry who are committed to making a difference and helping to protect the environment for future generations. It was a real honour to collect our Bronze award, from comedian Mark Watson, on behalf of all of the A Cumberlidge team who ‘do their bit’ every day. 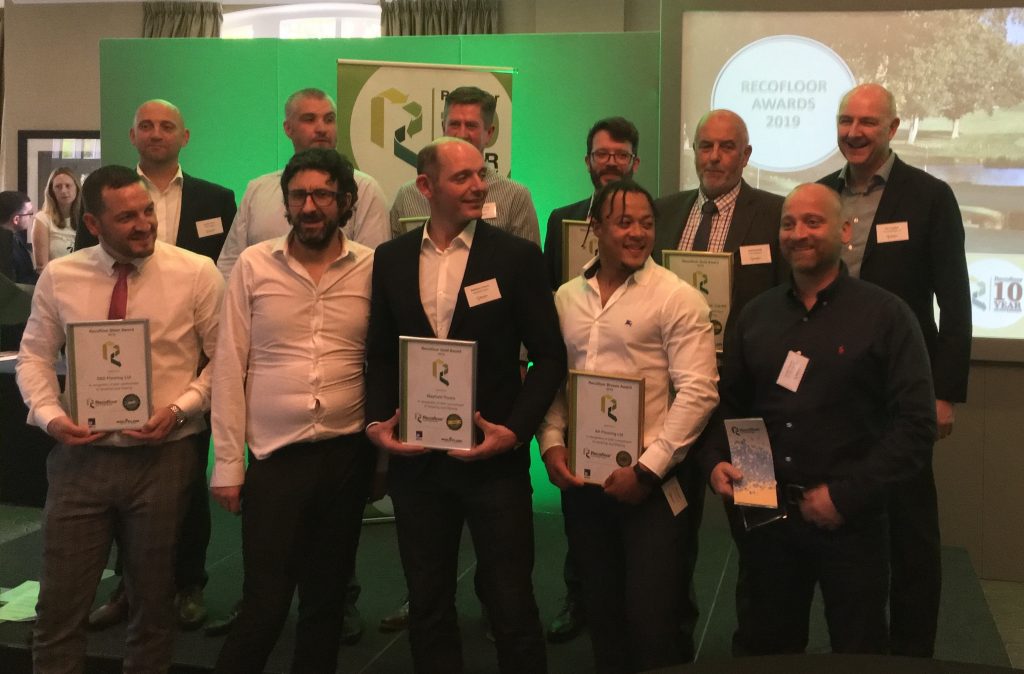 “Huge thanks to all the Recofloor team for a fantastic event, keep up the great work and we’ll look to be back next year!”

Find out more about Recofloor here. 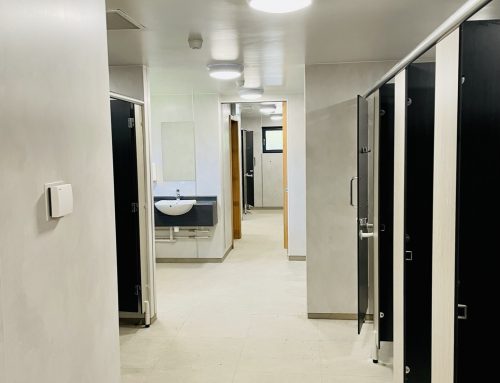 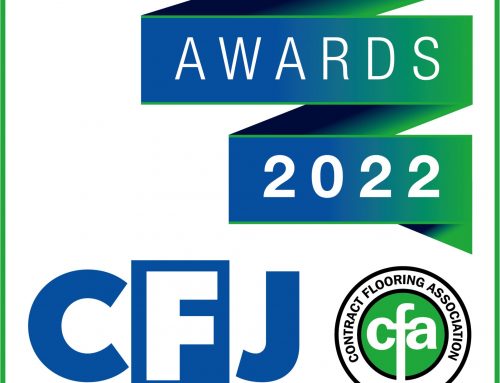 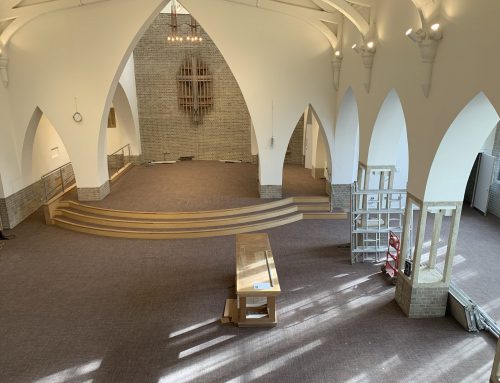 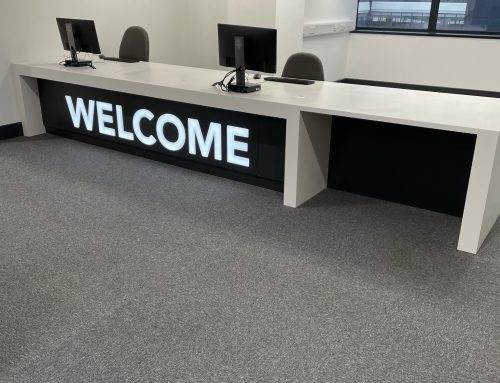 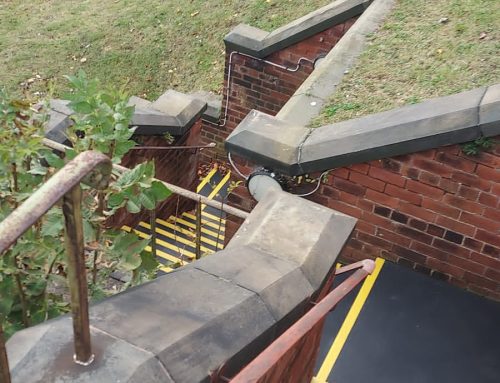